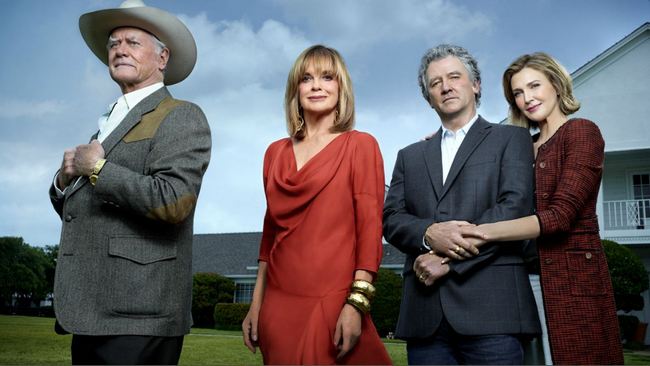 Brenda Strong, while attending ABC’s Television Critics Association bash at the Beverly Hilton on Sunday night, commented on Jesse’s performance in the Pilot for his upcoming TNT show “Dallas.”

“He’s my new son-in-law and I have to say, Jesse really showed up for the pilot,” she told Access Hollywood. “His acting has gotten so incredibly detailed and rich and I think people are gonna be surprised about how good he is in this.”

South Fork, Texas, the central location for “Dallas,” is a departure for Jesse, who spent Season 1 of “DH” as Gabrielle Solis’ sexy gardener-turned-lover and it’s also a big change for Brenda who played the heard, but not often seen, late Mary Alice Young in “DH.”

Dallas is set to continue filming in the Dallas area in October, and air on TNT in the summer of 2012.

Jesse Metcalfe on This Morning (Video) 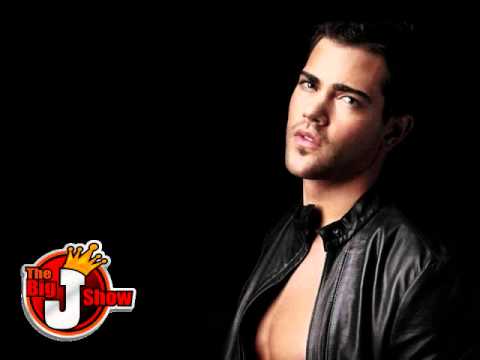