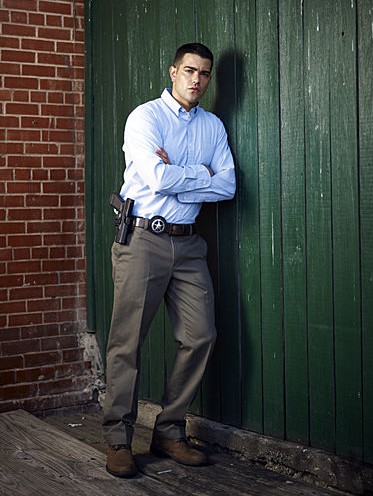 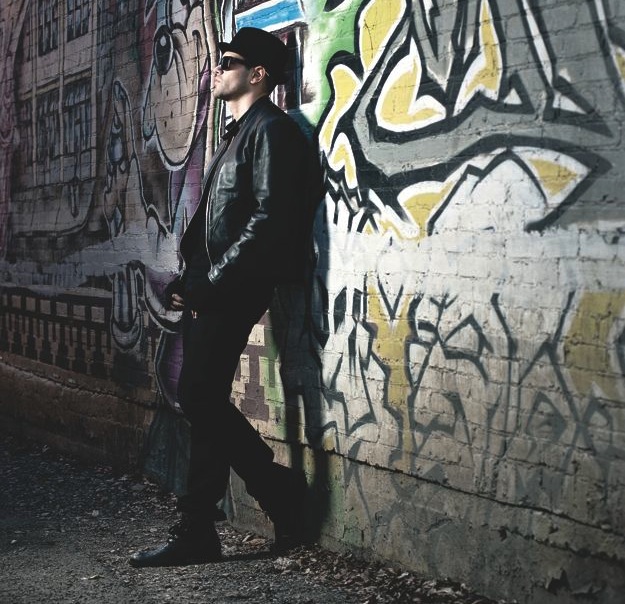 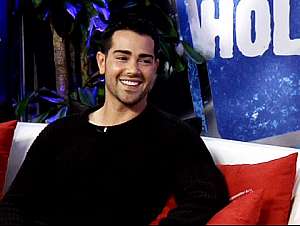 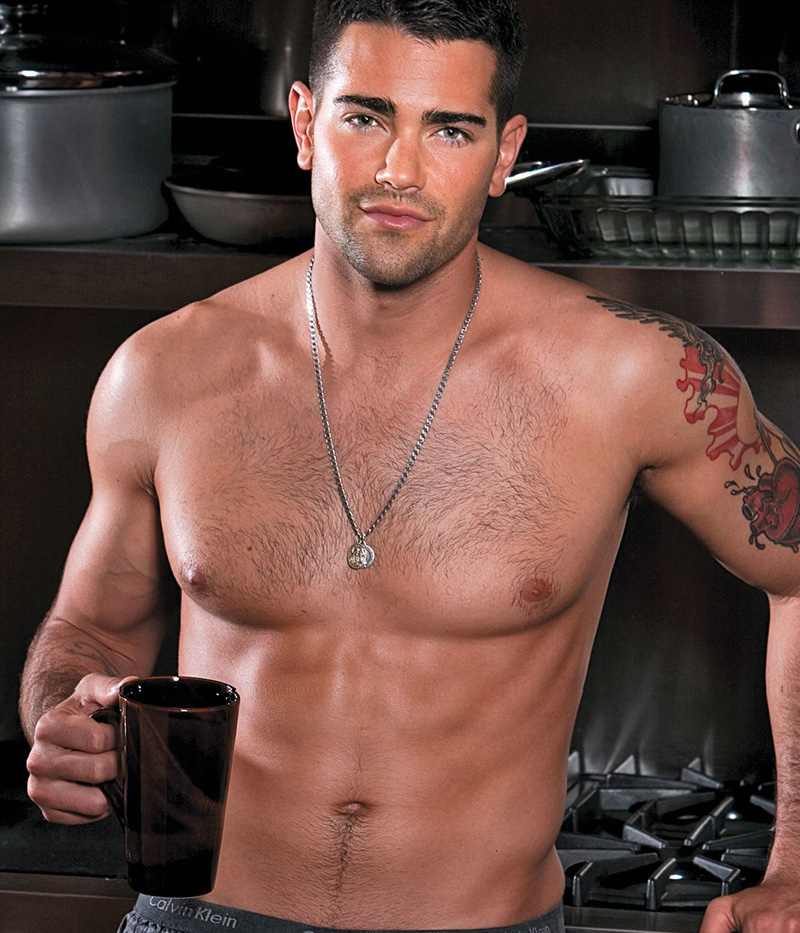 1 Comment on “Jesse Metcalfe: Chase “was a pretty gruelling show to shoot””