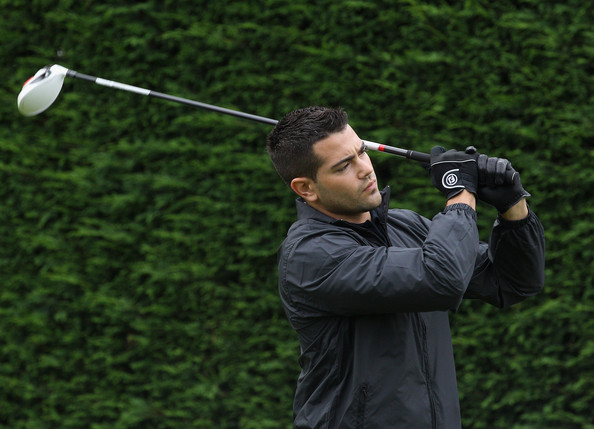 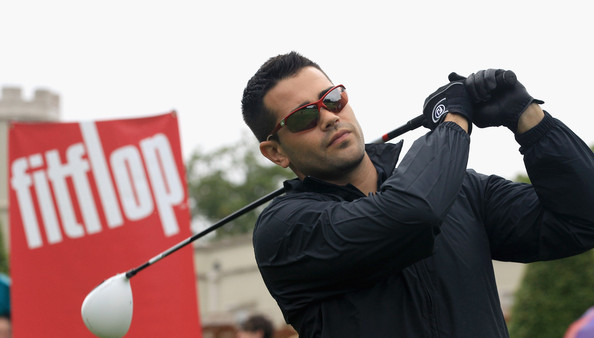 Everyone knows Jesse likes to participate in charity events, especially for sports. Last week, he attended Samuel L. Jackson’s charity event last week. Below is an article, some of the pictures I’ve added to the photo gallery, and a video from the event where he talks about the highly anticipated TV show Dallas.

August 7, 2011 — Samuel L Jackson looked ready for some action on the green as he played a charity round of golf at Wentworth Golf Course with his celebrity friends.

The Hollywood superstar is in England to host a celebrity charity golf tournament and evening gala for the Make-a-Wish Foundation.

Jackson, who is a keen golfer, was spotted throwing his golf-club around much like the his character Mace Windu did with a light-sabre in The Star Wars saga.

The charitable force must be strong in this one as the 62-year-old actor told the Evening Standard this week that he always buys cinema tickets for his movies and gives them to his local church as a gift for youngsters.

He said: ‘If you can’t contribute to your own box office, what can you do? Not only do I see it, I actually buy like $2,000 of tickets and give them to the church. So at least I can say the movie made at least $2,000 in the opening weekend.’

Jackson, who is revered as being one of the coolest guys in Hollywood, looked like he was mixing business with pleasure as he swung his way around the course wearing a blue Emporio Armani short sleeved shirt, black three-quarter length shorts and one of his trademark hats.

This year it was Rolling Stone Ronnie Wood who helped out by performing at the invite-only dinner and the musician-turned-radio-host joined Jackson on stage to help raise more money.

Speaking at Asprey’s in Bond Street at the launch of the FitFlop Shooting Stars Benefit 2011 on Thursday afternoon, he also spoke about his next film project with controversial director Quentin Tarantino, Django Unchained.

Jackson told the newspaper that the slavery film tells ‘a dark chapter of American history.’ 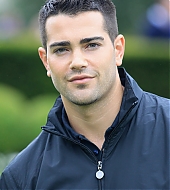 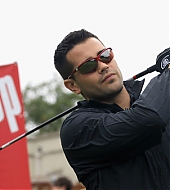 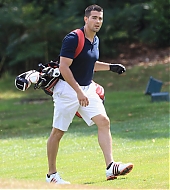 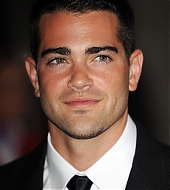 Jesse covers ‘Oceans and Streams’ by The Black Keys (video) 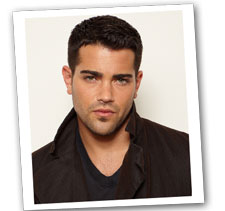 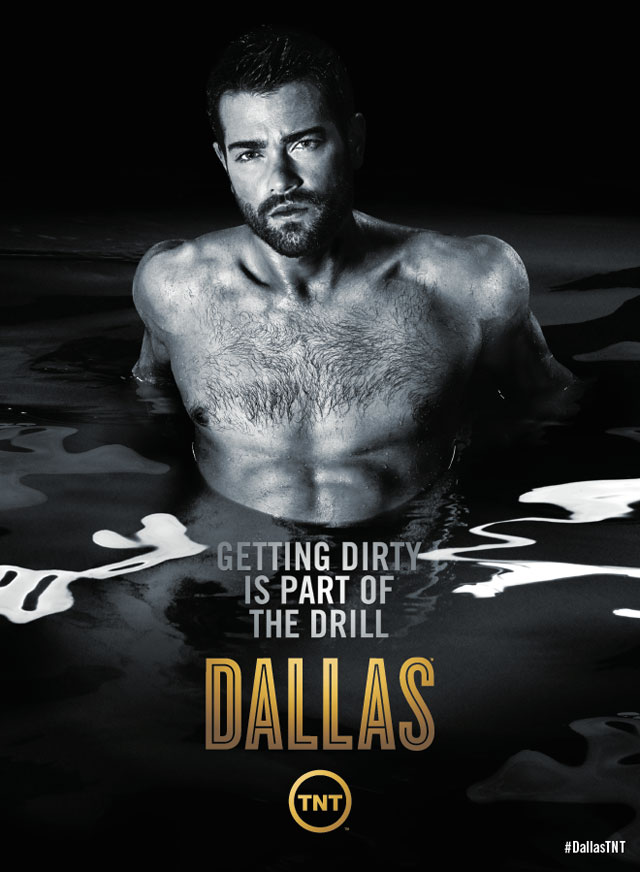