Jesse Metcalfe on This Morning (Video) 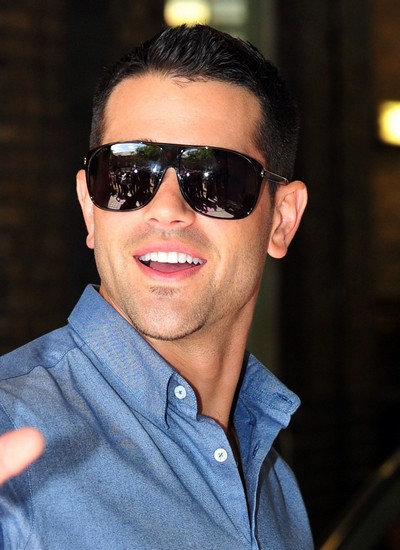 Jesse stopped by This Morning at ITV studios in London for an interview. Below is a short video clip of the interview!

He’s best known for his role as the hunky gardener having a cheeky bit of fun with Eva Longoria in Desperate Housewives but Jesse Metcalfe joins us to talk about his new role as a butt-kicking US Marshall in Sky Living’s The Chase.

Jesse is also set to feature in a remake of legendary soap Dallas which is to return next summer, 20 years after the last series ended. Jesse is playing Christopher Ewing, son of Bobby Ewing, played by Patrick Duffy.

Jesse also talks about his rather unusual passions – he is a massive fan of art and is a proud owner of an Andy Warhol. He also enjoys pilates and yoga!

The actor will be here to discuss all of this and more, so don’t miss it! 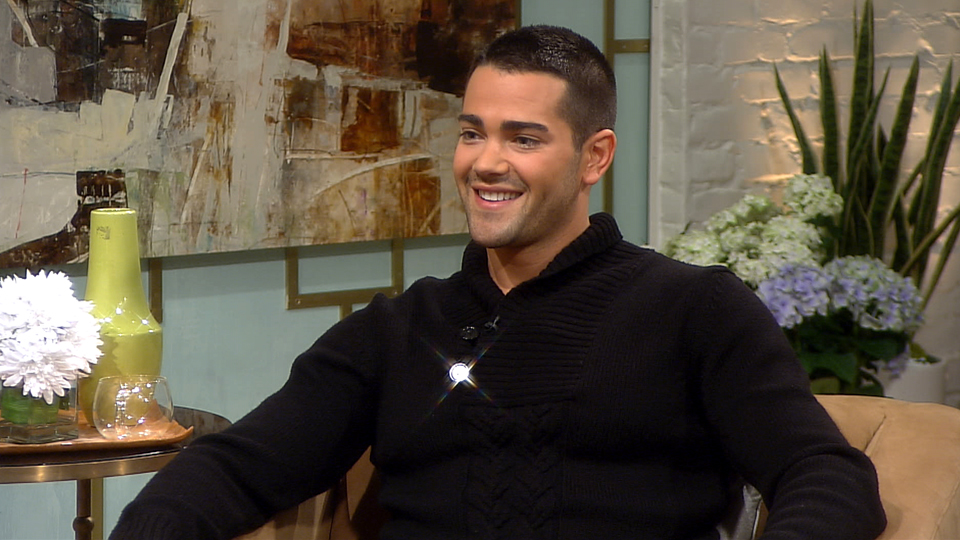 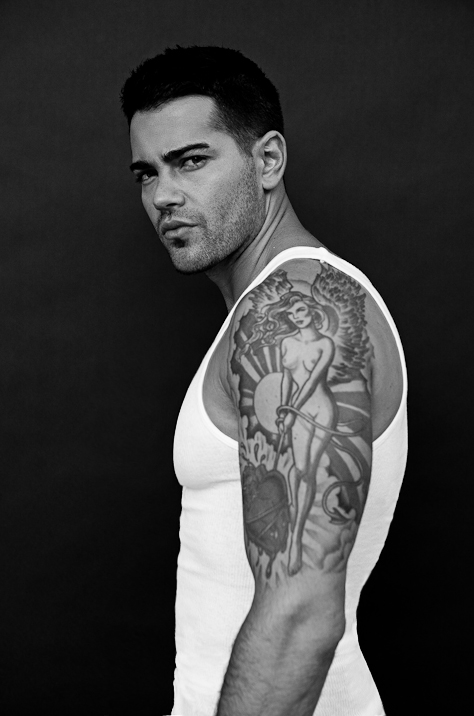 3 Comments on “Jesse Metcalfe on This Morning (Video)”