Watch Jesse Metcalfe and Sharna Burgess dance the Foxtrot to “Dreams” by Fleetwood Mac on week 2 of Dancing with The Stars below. Also, congrats to them for advancing to the next round! Keep voting each week, guys! 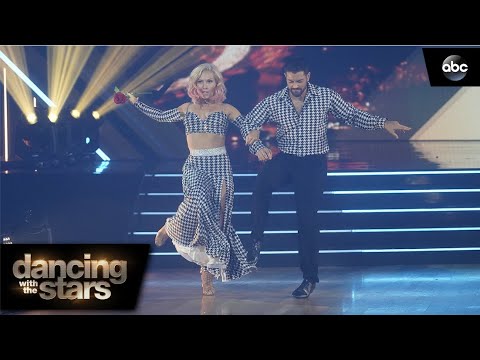 Watch Jesse and his partner Sharna Burgess dance the Quickstep to “Part Time Lover” by Stevie Wonder on the Dancing with the Stars 2020 premiere! 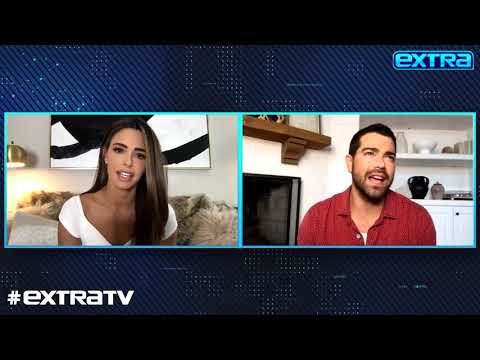 Jesse is joining the 29th season of Dancing with the Stars! The news was announced this week, along with a list of contestants that also includes Nelly, AJ McLean, Carole Baskin, Skai Jackson, and more. Rehearsals have already begun this week as well.

Watch Jesse’s interview with ExtraTV below for more info. Congrats to Jesse! Looking forward to seeing him on this season!