My new co-web Elodie and I have added a bunch of pictures to the gallery today, including Candids and Public Appearances. 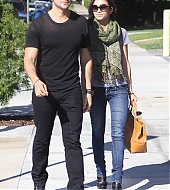 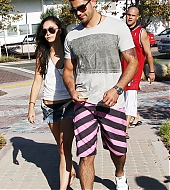 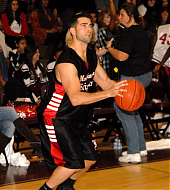 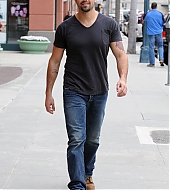 Posted by Tanea
No comments   /   Leave a Comment?
Site News

Hey guys, I am currently looking for more Co-Webs to help manage the site. I’m so busy I can’t keep up with it alone anymore. If you would like to help, please email me! New stuff coming soon.

Posted by Tanea
No comments   /   Leave a Comment?
Articles

“Jesse is back for a couple of episodes,” she told reporters at a special press breakfast for the Alma Awards at her Hollywood restaurant, Beso.

“I’m really excited to work with him again.”

“I’m also really excited because Gabrielle has a new niece on the show and she’s causing a lot of trouble!”

According to TV show insiders, her niece Ana is set to make a play for Jesse’s character in the sixth season – which could cause some conflict after Gabrielle’s first series fling with her sexy teenage gardener. Source: Google