Jesse Metcalfe “On The Other End of the Line” Interview

Jesse did an interview back in October with Bollyspice.com for his film On The Other End of the Line. I know this is old now. lol. But it’s still an interesting read.

What made you decide to take the role in The Other End Of The Line?

So, tell us a bit about your character Granger Woodruff?

Well, I play a kind of career absorbed, somewhat tightly wound American ad executive who is in a relationship with a similar woman who is also very ambitious, and you know there’s something missing. My character has a deeper sensitive side, and he’s looking for something else, something more substantial, and he randomly finds that connection with this young lady that he doesn’t know lives in India, and works for his credit card company, and that relationship evolves, and it becomes like this cross-cultural romance with various different challenges. My character really grows through the experience.

Do you think doing a cross-cultural film like this is risky?

No, I don’t think it’s risky. I just kind of see it as a really great exciting opportunity. You know the film industry is growing all over the world – everyday we’re living in a more global world. I think these types of experiences and and this type of relationship are becoming a lot more common, so I think that a lot of people are going to be able to identity with the film.

How was the experience working with Shriya Saran? Did you know how well established she was in India as an actress?

Yeah, I knew how well established she was in India. And the fact that she came from Bollywood and I’m coming from more traditional Hollywood way of working, I wondered how well we’d work together and if we would have good chemistry. I was very pleased. We really became good friends and I think the chemistry between us is very apparent on screen. I thought that she gave a really rich and heartwarming kind of truthful performance.

Did you know the Anupam Kher is one of the most respected actors in Bollywood? How was it working with him?

Well, shortly after meeting him and talking about his extensive resume with other people, I became well aware of how many films he’s done and how respected he is. He was also a pleasure to work with. I thought that he brought a lot of great stuff to his role, a lot of great comedy. The whole cast really came together well due to Ashok Amritraj and James Dodson. They really put together a cast, and I think all of us cumulatively had great chemistry. Austin Basis, who’s an American actor who played my co-worker – we got along really well and had great on-screen chemistry. I think that’s what really makes the film.

What was the first scene you shot?

The first scene that we shot was the scene in the Indian restaurant when I eat the very spicy food. (Laughs)

Was there any memorable things that happened on set?

We really had a lot of fun and a lot of laughs. I’d say for me acting-wise the scene that I really enjoyed, there are a couple though, but one of them that I really enjoyed – it was very spontaneous and it wasn’t in the script – was when I came to India to win her back and I was running through traffic trying to stop her Rickshaw: that wasn’t in the script at all and that was real traffic! People driving those cars were not part of the production. So there’s a certain level of danger there; I was running through Mumbai traffic. Kind of like guerrilla film making.

So you do try to eat spicy food. Do you like Indian food?

Have you ever seen a Bollywood film?

I’ve seen bits and pieces, and I saw one of Shriya’s films when I was in India that really put her on the map. I can’t remember the name of it right now, but yeah, Bollywood films are obviously very different from Hollywood films. There’s a great production value and great visuals and these really elaborate large choreographed dance sequences and amazing use of colour, but some of the films lack a really deeper acting element to them. Sometimes they come off a little bit like music videos. I think that was the only trepidation that I had with working with Shriya, but she really impressed me and I felt really good – some really honest work in the film.

Would you consider being in a full-fledged Bollywood film?

Have you heard any of the Hindi film music? You’re a musician as well, correct?

Yes, sure. Being in India for a month and a half, you couldn’t escape it. I love all music and I do play a little bit of music.

How do you think the film turned out?

I’m very happy with it and I’m very proud of it. I think it turned out really well.

I’m happy with that too. Of course, I’m somewhat of a perfectionist. I’m never completely happy and I try to grow as much as possible from every project that I do. From then until now – I shot that film almost a year ago – I think I’m a far better actor now, but no, I was happy with it.

What is the hardest thing about acting?

That it’s fun. I just love what I do so it makes it not feel like work.

You attended the Tisch School of the Arts for direction, do you have plans to go behind the camera one day?

Yeah, I’m definitely still very interested in directing but right now I’m focusing on my acting career. I’d say there’s no doubt in the future I will direct.

Out of all the characters you’ve played thus far, which has been your favourite?

I would say probably the character I play in the film coming out early next year called Beyond a Reasonable Doubt, in which I star with Michael Douglas and Amber Tamblyn. They’re very complex characters and there’s a lot of twists and turns in the story. I think that’s probably going to be my most respected performance to date.

Everything inspires me. People inspire me. Just the world around me inspires me and obviously I take a lot of inspiration from music.

Besides Beyond a Reasonable Doubt, what else is coming up for you?

What’s your favourite scene in The Other End of the Line?

What kind of preparation do you go through as an actor before you do a role?

I’ve been working with the same acting coach for a number of year, Ivana Chubbuck. I usually run through the entire script with her before I take off on a project.

What 3 reasons would you give readers to go see The Other End Of The Line?

I would say, first and foremost, it’s very entertaining, and has a lot of really funny moments. It’s just a fun, light film that comes out in the States here at a time when there are mostly Horror films in the theatres, so it’s definitely an option for those people that aren’t big fans of the Horror genre. You’re definitely going to see something different in this film. It’s a story that hasn’t necessarily been told yet. I think it’d really open people’s eyes to the beauty of India. 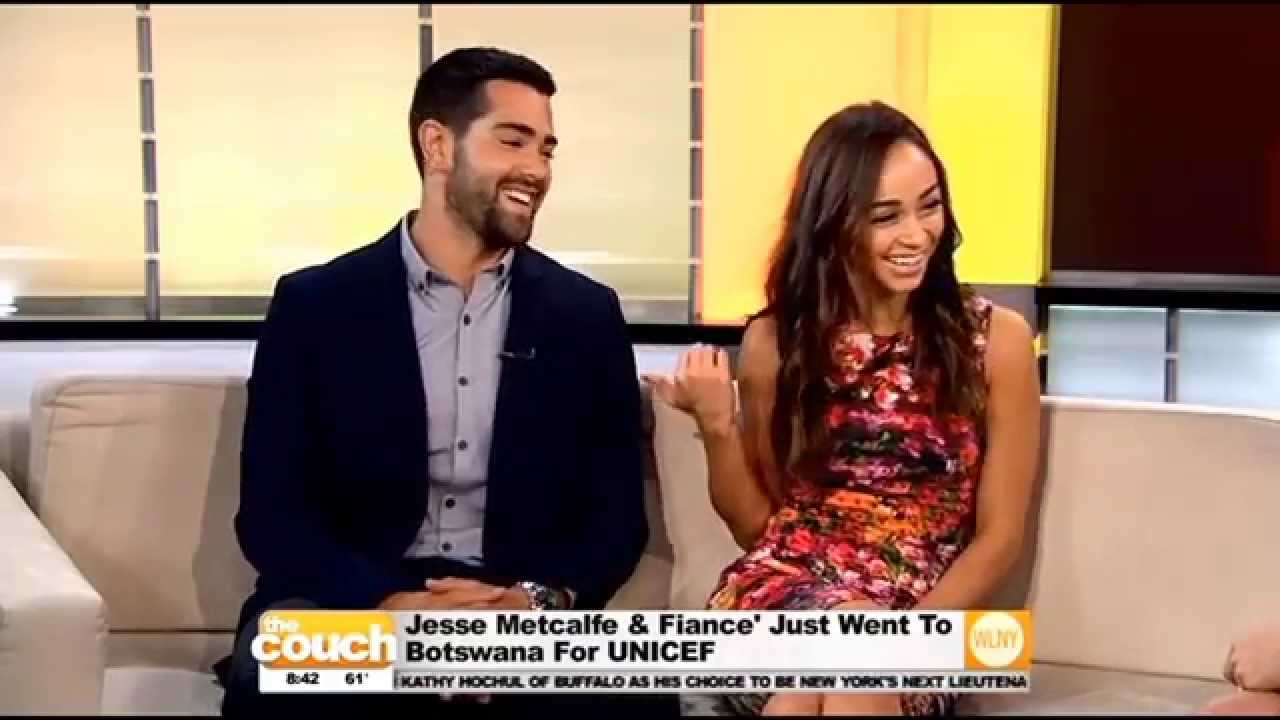 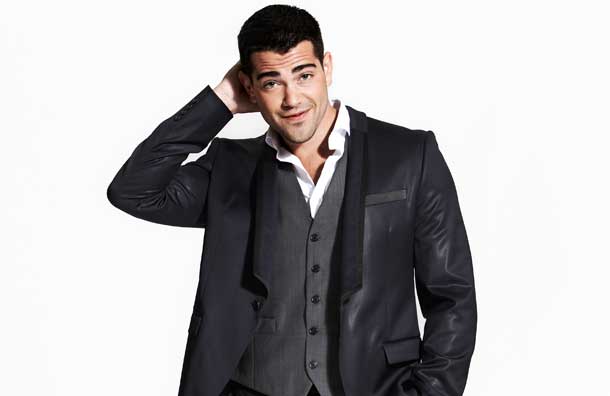