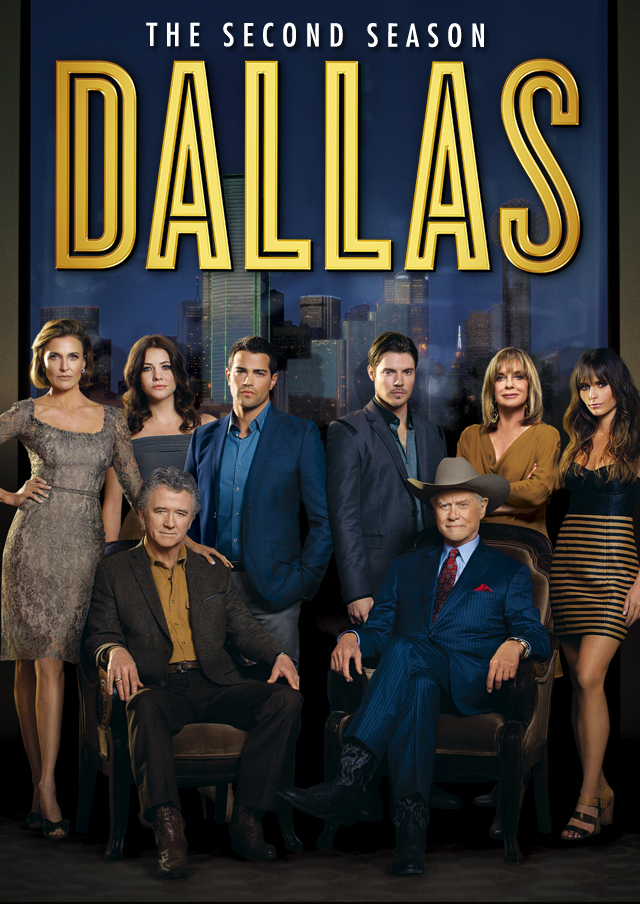 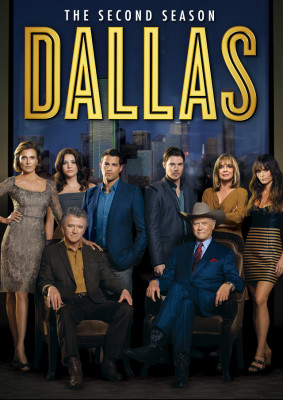 I was lucky enough to receive a copy of Dallas: The Complete Second Season on DVD and I thought I’d share my thoughts.

The second season of Dallas was so awesome and I’m so happy and excited to have it to replay whenever I want! If you’re like me, as things happen you need to go back and look at things again. Sometimes you forget the little things that happened or the things that were said. In case you haven’t seen it, season 2 gives us a look at what unfolds between the characters as we say goodbye to J.R. Ewing, and his son, John Ross, steals the family business from Christopher and Bobby. This season stars Jesse Metcalfe, Josh Henderson, Jordana Brewster, Julie Gonzalo, Brenda Strong and Mitch Pileggi.

This DVD features so many awesome features for the hardcore Dallas fans! And if you love extra footage, this is definitely for you. There’s a booklet inside that lists all of the episodes and exclusive features, along with which disc you’ll find each one on (this is something I wish more TV shows had). It features 4 discs with over 3.5 hours of extra footage–including all of the episodes from the 2nd season, an interview with the late Larry Hagman, extended cuts, never-before-seen footage and more.

The first thing I wanted to check out was the deleted scenes. I love getting a look at scenes that, for whatever reason, they decided not to include in the show. Not to mention, there are plenty of deleted scenes featuring Jesse! And, of course, the features and dedications to Larry Hagman were so wonderful to watch. There is one feature where the show cast and creators share stories, including some about what was like to work with Larry, how he inspired them, and how much of an honor it was to work with him. I also really loved watching the Fashion Files, where the costume designer gives us a look at the beautiful clothes for different characters.

I’m really surprised at how many extras they packed into this DVD, but it’s really awesome and I definitely recommend that you purchase a copy! You’ll find it for sale at most stores starting tomorrow, February 11, 2014. Purchase Dallas: The Complete Second Season online at Amazon!