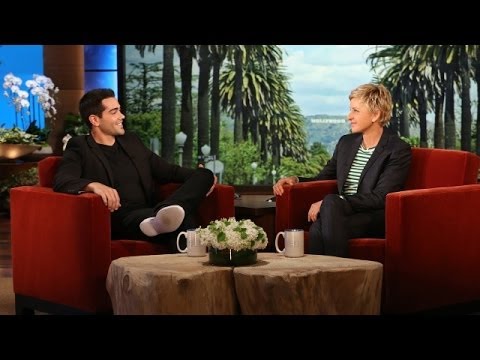 Jesse appeared on Ellen this past week! It’s pretty amazing that it has been 10 years since he first appeared on the show. Jesse and Ellen did #ThrowbackThursday and talked about Jesse’s early experiences with acting–plus they showed a really adorable photo of Jesse as a child! Fun fact: this website was started as a direct result of his original Ellen interview! Yes, this website is almost 10 years old. haha. Check out his latest appearance below:

And here’s a clip from his original appearance back in 2004: