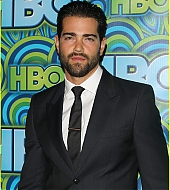 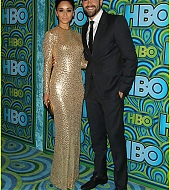 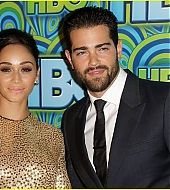 Also, check out the video below where Jesse discusses the upcoming season of Dallas and the Larry Hagman tribute that was missing from Sunday’s Emmy awards.

Jesse will be here in the Dallas area in a few days to shoot season 3 of the show.

Jesse covers ‘Oceans and Streams’ by The Black Keys (video)
Dallas fans in the NYC area! Be an audience member on Anderson Cooper