I’ve added some pictures of Jesse at Mohegan Sun’s 15th Anniversay Celebration, held on October 22, 2011. These lovely pictures are from DallasFan.net. 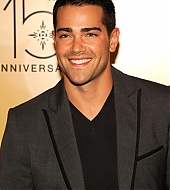 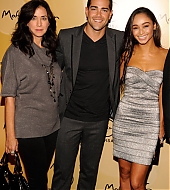 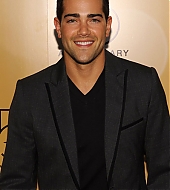 I’ve also added a few candids of Jesse walking around and getting some lunch in West Hollywood with a friend back in September. 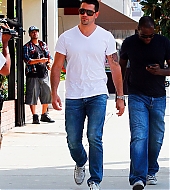 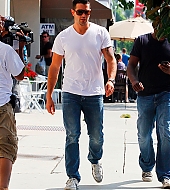 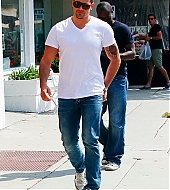 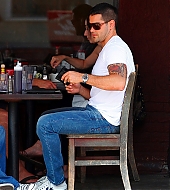 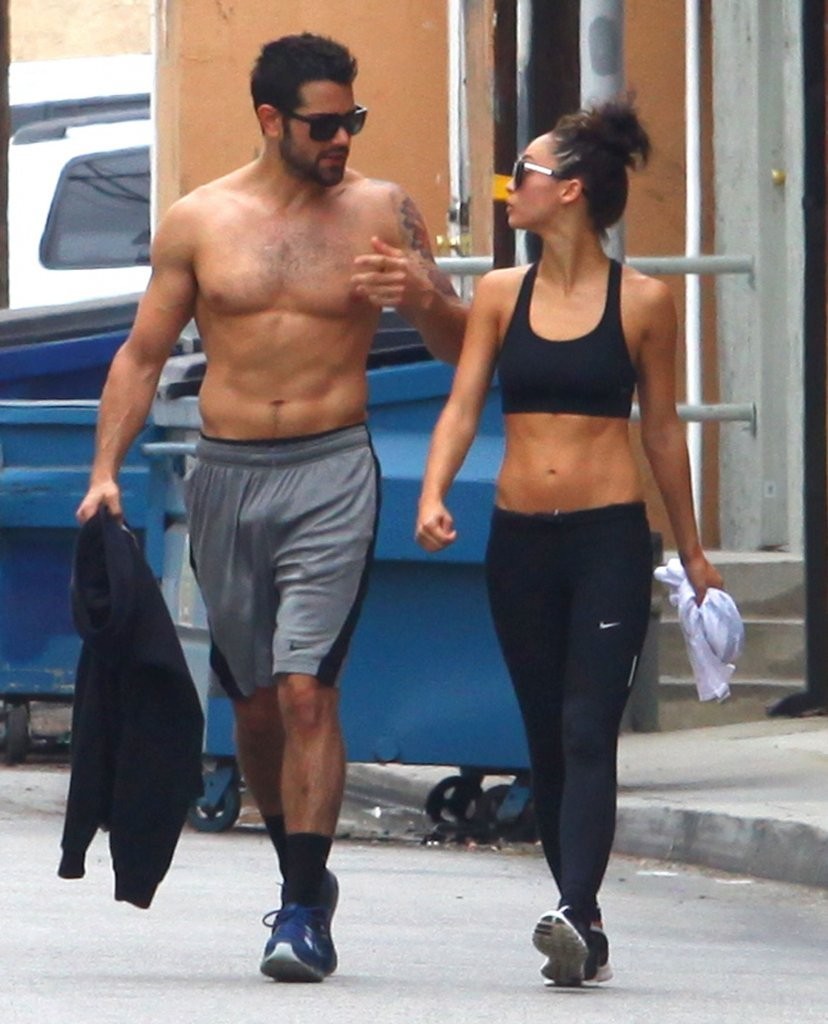