Found some info about Jesse supposedly starring in an upcoming horror movie!

We learned that horror veteran Bill Moseley will be starring alongside Erika Christensen in Rob Lieberman’s (Fire in the Sky) untitled thriller, which was written by Marek Posival. Original titled Tortured, the film is a journey of an average, loving couple, Craig and Elise, who hit their limit after they experience the loss of their 5 -year old son to a pedophile. Once the judicial system also fails to deliver, the couple is forced to turn inside and releases the animal that lives within all civilized people. Shooting begins this September in Vancouver, Canada. Moseley has starred in tons of genre pics from Texas Chainsaw Massacre 2, House Of 1000 Corpses, The Devil’s Rejects, Halloween, Grindhouse, Repo! The Genetic Opera and many, many more! 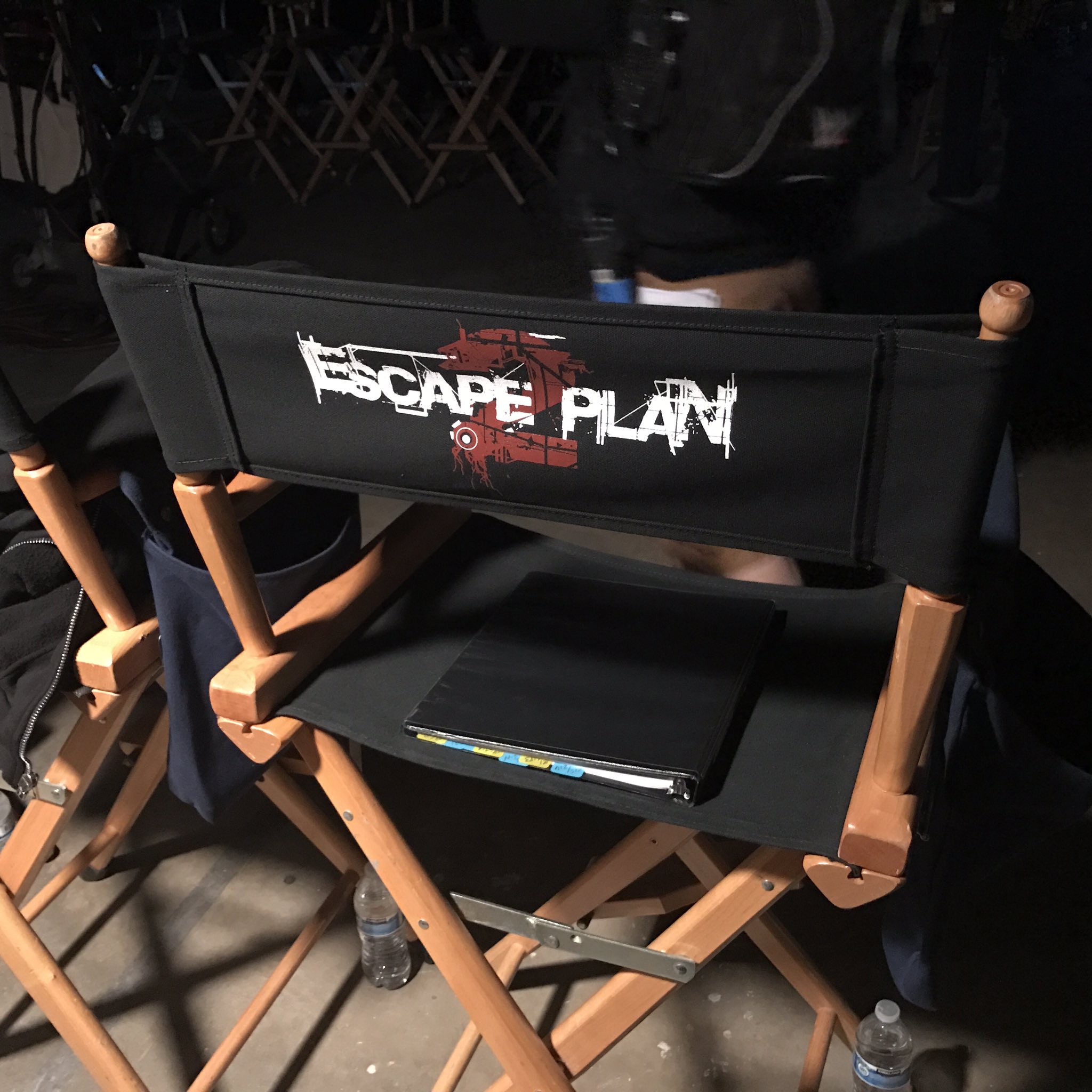 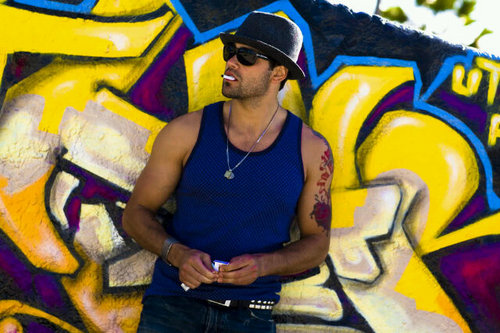 3 Comments on “Jesse to star in new horror movie?”

@realjessemetcalfe
RealJesseMetcalfe
Visit our Photo Archive for over 11,000 photos and growing! Visit Gallery
JesseMetcalfe.net is an unofficial fan site. I have no affiliation with any family, friends, management, or film studios. I do not claim ownership over any content presented on this site, unless otherwise noted. All photos, videos, and articles belong to their rightful owners. If you would like anything removed, please contact me and I will remove it.
%d bloggers like this: