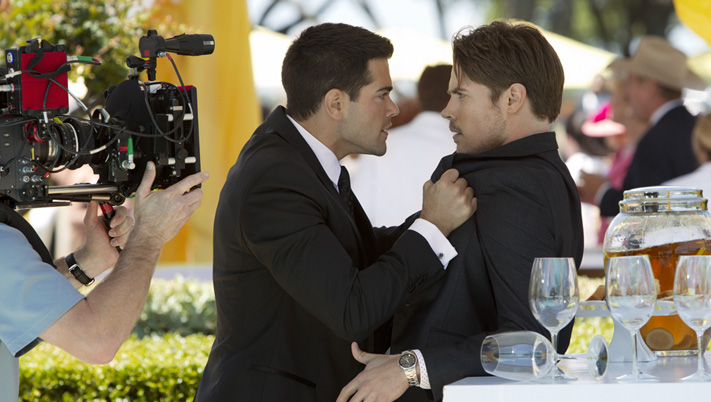 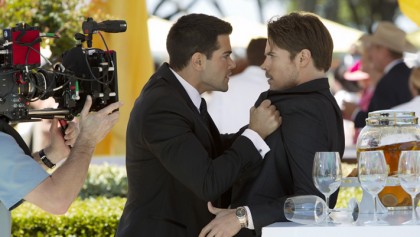 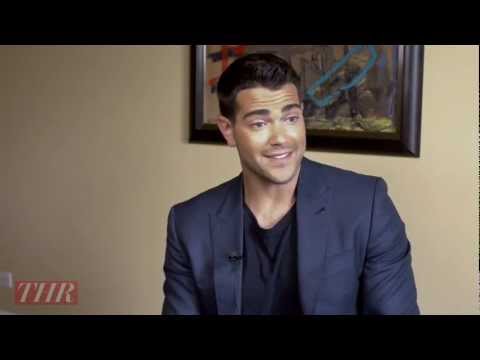 Jesse Metcalfe talks with The Hollywood Reporter on the re-introduction of his character Christopher Ewing, filming in Dallas and working with co-star Patrick Duffy.Watch below or click here!

Jesse Metcalfe to appear at the Much Music Video Awards

Posted by Tanea
No comments   /   Leave a Comment?
Projects

For those of you in the U.S. You can watch the Much Music Awards on the FUSE Network tomorrow night. #MMVAs

Posted by Tanea
No comments   /   Leave a Comment?
Dallas Pictures 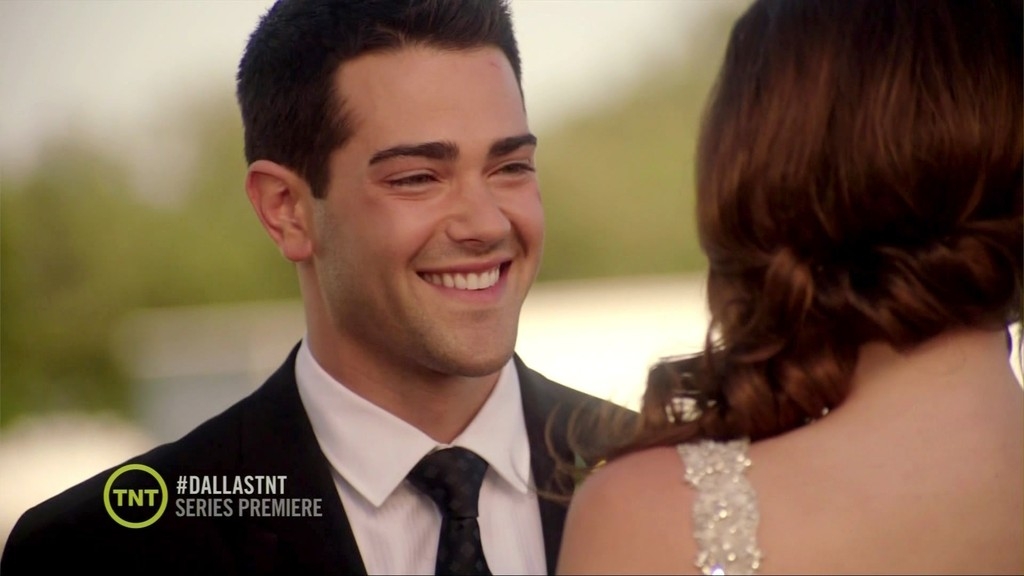 Captures from the first episode of Dallas are now in the gallery! Click here to view. 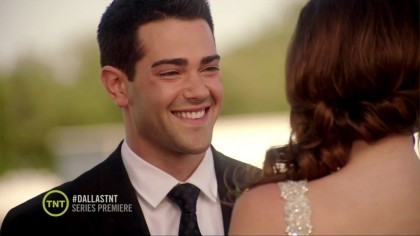